By Newsroom on September 8, 2017Comments Off on Supermetrics helps Google disrupt the BI market 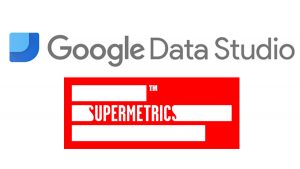 Google has been investing heavily on Data Studio, with the aim of disrupting the BI market and challenging existing players such as Microsoft, Qlik and Tableau. 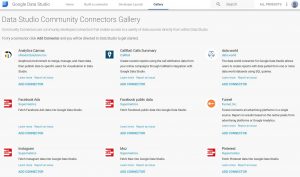 Supermetrics connectors play a crucial role in this revolution. They will make Data Studio truly powerful for marketing since most advertisers advertise on both Google and non-Google networks. Data Studio natively connects to only Google products such as AdWords, Google Analytics and Google Search Console.

Supermetrics’ Data Studio connectors were first introduced and promoted at the Google Analytics Summit last week, a private event for Google’s premium partners. Since the launch on September 6, in just two days, Supermetrics for Data Studio has received a rapturous welcome from marketers around the world and a rapidly growing user base. 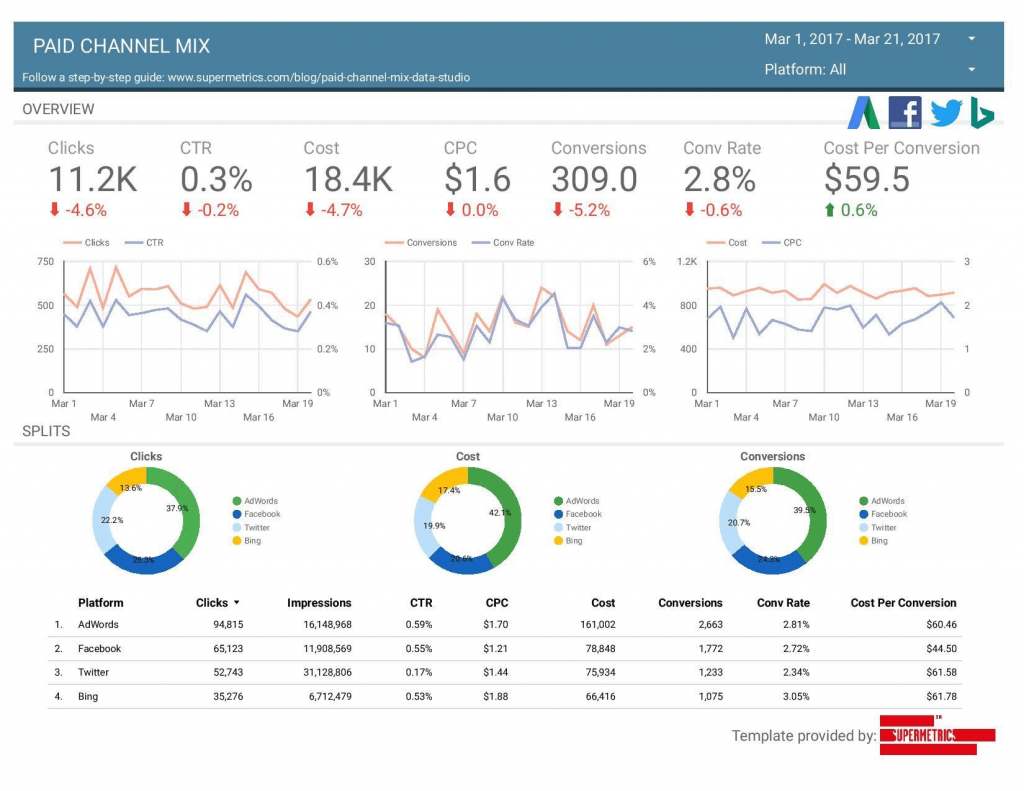