By Newsroom on May 17, 2016Comments Off on Pret A Manger Hints At Imminent Android Pay Launch in UK 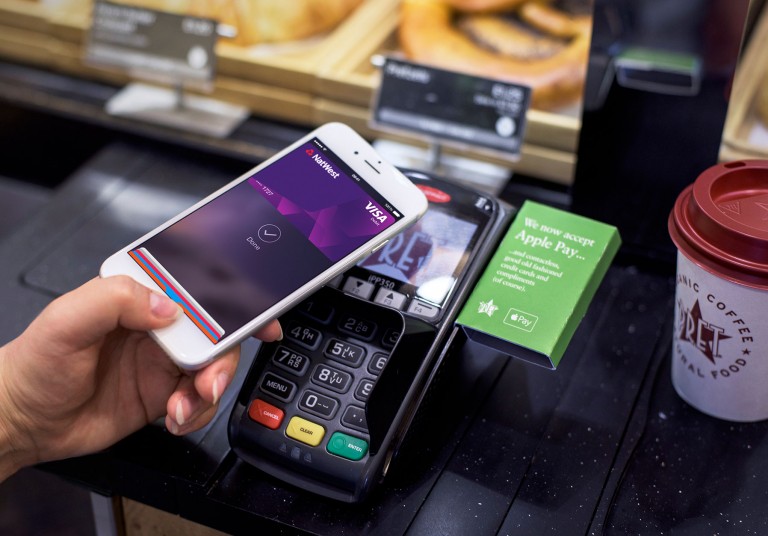 Google’s launch of its Android Pay platform in the UK may be extremely imminent, according to tags seen on payment terminals at fast food chain Pret A Manger, which suggested that the brand was now accepting Android Pay.

According to The Telegraph, multiple Pret A Manger branches in London have added tags to credit card payment terminals, advertising that the brand now accepts Android Pay, along with Apple Pay and other conventional payments.

Google announced in March that Android Pay would be launched in the UK during the summer, but has not given an exact release date. The platform was launched in the US last September, and the UK will be the first international market it rolls out to.

Android accounts for over 50 per cent of smartphones launched in the UK, and the Android Pay platform has secured launch partnerships with many of the UK’s major financial institutions, including HSBC, Lloyds, Nationwide Building Society, Bank of Scotland and First Direct, as well as brands such as Waitrose, Starbucks, Boots and TfL.

However, Android Pay could face fierce competition as it attempts to build a market in the UK. Samsung Pay is also due to launch in the UK this year, and Barclays recently announced that it was launching its own contactless mobile payment system in June.

Because of the high levels of contactless adoption and the maturity of the smartphone market in the UK, it is seen as one of the key battlegrounds for mobile payment platforms. The next few months could prove crucial to the firms involved in the battle to claim UK consumers’ loyalty in the mobile payment arena.

Pret A Manger Hints At Imminent Android Pay Launch in UK added by Newsroom on May 17, 2016
View all posts by Newsroom →