By Newsroom on July 20, 2016Comments Off on Nissan’s Virtual Face Paint App Goes Global for the Olympics 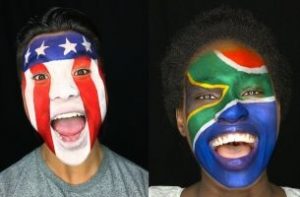 Nissan’s Virtual Face Paint App ‘Nissan Olympics Die Hard Fan‘ has gone Global, allowing sports fans to show and share their national pride for the sports teams that will be heading to Rio de Janeiro for the Olympics this summer.

The app has 2,000 designs that fans can use to paint their face via their smartphone or tablet.

An overnight success and a Cannes Lions-winner, the app will now ignite the passion of global fan base as Nissan partnered with NBC for the 2016 Summer Olympics. 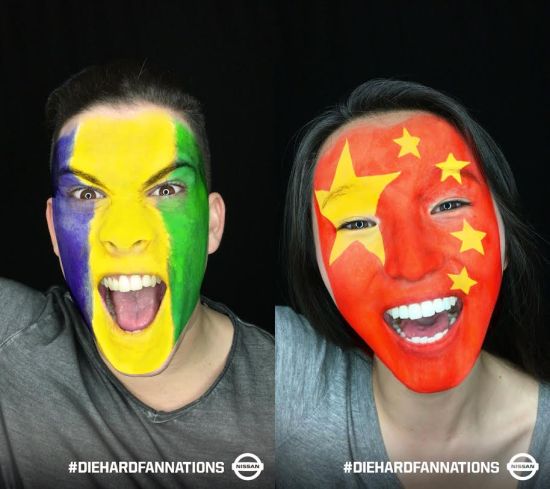 Nissan’s Virtual Face Paint App Goes Global for the Olympics added by Newsroom on July 20, 2016
View all posts by Newsroom →