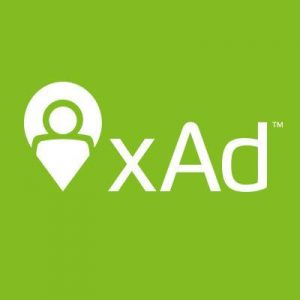 Location-based mobile ad network xAd has acquired WeatherBug, the companies said on November 15. WeatherBug operates a live weather website and app with more than 20 million unique users, as well as a network of more than 10,000 private automated weather stations across the country.

It’s a page out of IBM’s book. Big Blue bought The Weather Company in January and rolled out a tool in October called Journey FX that aims to help marketers make targeted, predictive buys based off of weather attributes.

A big part of WeatherBug’s appeal is in its engaged user base. The average user spends around 25 minutes engaging with a WeatherBug property every month.

“People are passionate about the weather and they use the app frequently,” said xAd CEO and founder Dipanshu Sharma. “It’s something people let run in the background, sharing location data.”

Although terms were not disclosed, Sharma said a portion of xAd’s most recent funding round – $42.5 million, also announced Tuesday – will help finance the acquisition. The infusion brings xAd’s total funding to $116.5 million since 2008. Sharma declined to cite the company’s valuation, but did note that xAd has been profitable for three years.

Beyond the low-hanging fruit of weather-triggered media buys – say, showing an ad for hot coffee when it’s cold or for iced coffee when the temperature hits a certain threshold – the longer term vision is to use a combination of location data, weather data and artificial intelligence to predict behavior patterns.

For example, people generally do their grocery shopping around the same time on the same day each week. But when it rains shoppers often postpone trips to the store. And when the weather is unseasonably lovely, the same thing might happen. These are insights advertisers can use to make their advertising more intelligent.

“The future of AI is looking at ads as content, as something really relevant,” he said. “It’s also about knowing where somebody is and where they were so we can do a better job of pinpointing where they will be.” 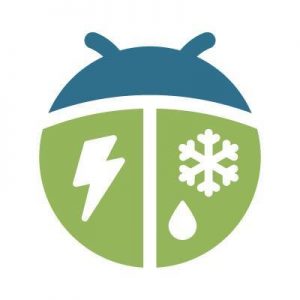 Weather, like location, is a contextual input. It’s highly changeable and has an outsized impact on user behavior.

“Location brings context and we can see the most true representation of who you are by seeing where you are,” Sharma said. “That will be very important for building AI models in the future and it will be an important part of defining a user’s profile.”

Of course, privacy is a constant specter in this space. Although the users of a weather app are highly inclined to turn on location, it’s unclear whether they’re aware that if an app is running in the background, their data can be used for targeted advertising.

But Sharma said xAd only deals with anonymized data and never links it back to PII.

In addition to the funding news and the WeatherBug acquisition, xAd also announced the hire on Tuesday of former comScore CEO Serge Matta as its president of global sales and marketing. Matta left comScore in August after an exec shakeup.