By Newsroom on December 6, 2017Comments Off on India becomes Twitter’s second biggest market with a revenue increase of 17% between 2016-2017 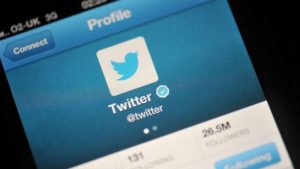 Twitter India recorded a 17% increase in revenue during the 2016-2017 period as reported by Economic Times.

A Twitter spokesperson clarified that the report showed the operating revenue for Twitter Communications India Private Limited and not sales revenue as Twitter doesn’t disclose sales revenue breakdown by country.

India becomes Twitter’s second biggest market with a revenue increase of 17% between 2016-2017 added by Newsroom on December 6, 2017
View all posts by Newsroom →