By Newsroom on November 8, 2018Comments Off on Bidooh to roll out 10,000 real-time digital advertising screens in South Korea 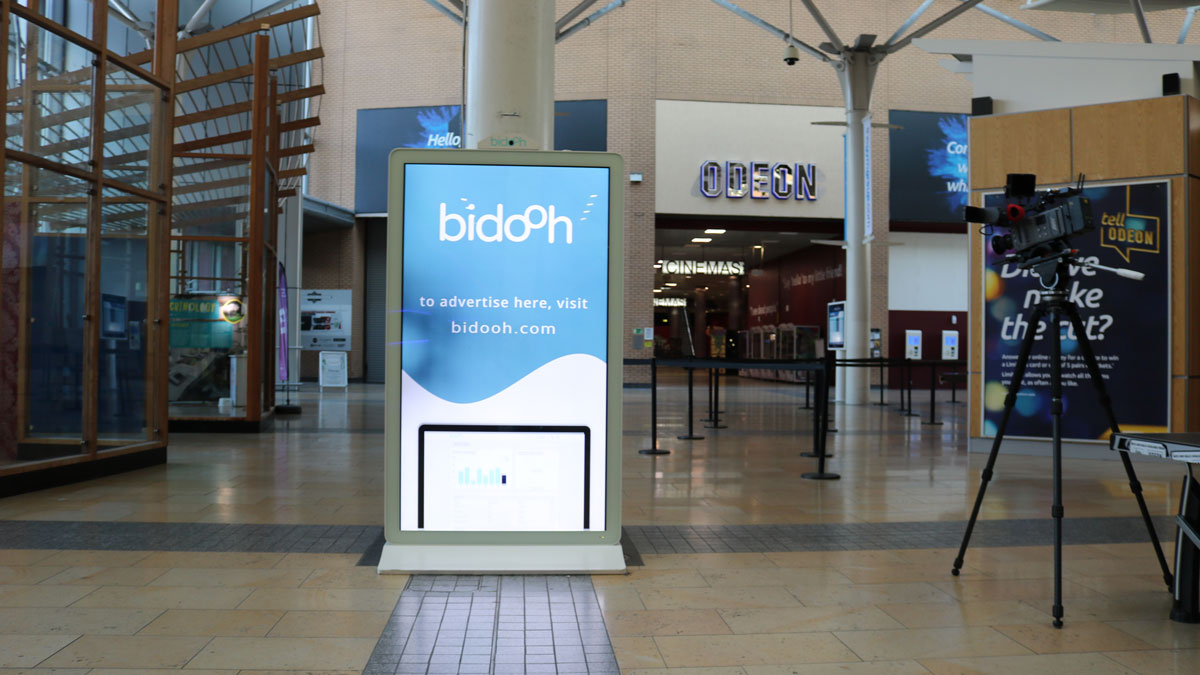 Bidooh, a real-time, real-audience, digital billboard advertising platform, is pleased to announce that it has signed a contract with DBDB Labs, a full-service media agency based in Seoul, to utilise its digital billboard platform across 10,000 screens in South Korea.

The 10,000 screens will be rolled out over a period of three years. 2,000 screens currently in operation will be fitted with a Bidooh Box and a further 8,000 new screens will be deployed. The deal follows the successful trial of a screen currently live in a corporate office in Seoul, which uses facial analysis technology to provide targeted, real-time advertising.

The screens will be installed in book stores, corporate offices and shopping centres across South Korea. By using Bidooh’s GDPR compliant technology platform, any business – no matter how small or local – can become an advertiser and any screen can become an advertising screen by plugging a Bidooh Box into the HDMI port.

As has been demonstrated with the UK Test Network, the high footfall and direct exposure to shoppers make shopping centres particularly receptive to Bidooh’s platform. The installation of screens in book stores and corporate offices extends Bidooh’s presence to new environments and provides access to two significant new marketplaces. The contract in South Korea follows on from the recently announced agreement to roll out Bidooh’s technology across 3,000 screens in Eastern Europe and the support of major digital exchanges such as OKEx, an advertiser on the Group’s screens and participator in its ICO.

Abdul Alim, co-founder and CEO, commented: “We are extremely pleased to have partnered with DBDB Labs to roll out 10,000 screens across South Korea. This contract expands our digital billboard platform to a new territory, demonstrates the scale of Bidooh’s commercial traction and ties in with our strategy of building quality partnerships across the globe. The South Korean marketplace has a highly sophisticated understanding of blockchain’s benefits and we consider this contract a further vindication of our decision to adopt this technology to improve transparency and engagement on our platform.”

Che Min Jang, CEO of DBDB Labs, added: “Bidooh’s digital advertising platform is changing out-of-home advertising by significantly reducing costs for advertisers, while increasing speed of delivery and transparency. Bidooh’s platform is available to businesses of all sizes, which opens up out-of-home advertising to smaller advertisers where there is clear demand. We are excited by the opportunity to leverage Bidooh’s technology across 10,000 screens in South Korea and look forward to a long and fruitful relationship.”

Bidooh is forming a decentralised digital billboard network which offers publishers immediate access to the Group’s global selection of screens. Bidooh intends to primarily grow its screen network by purchasing and deploying its own screens in shopping malls and other high footfall locations. However, in order to rapidly extend the reach of its platform, it is also entering into licence agreements with regional partner operators around the world.

Bidooh to roll out 10,000 real-time digital advertising screens in South Korea added by Newsroom on November 8, 2018
View all posts by Newsroom →