By Newsroom on September 5, 2017Comments Off on China deems ICOs illegal, and it’s only the start of its digital currency clamp down 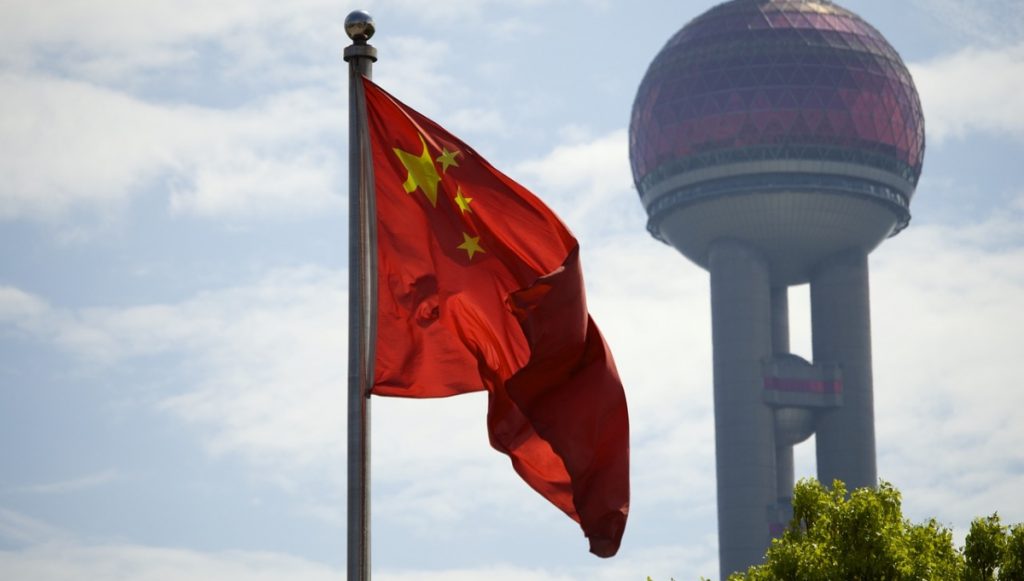 China is reportedly clamping on the use of virtual currencies after banning the use of cryptocurrencies in fundraising schemes.

Reports coming out of the country suggest that so-called initial coin offerings (ICO) have been deemed illegal by regulators within the People’s Bank of China. These sanctions may just be the start of the East Asian country’s efforts to gain some form of control over the unregulated digital currencies.

ICOs are when a company offers digital tokens in its company, which don’t always mean taking a stake or equity in the company. These digital tokens, like with traditional cryptocurrencies, increase in value if other people continue to invest. It’s an easy way for companies to raise cash without going through all the fuss associated with a conventional funding round.

It is estimated that around $2.32bn (£1.8bn) has been raised through ICOs around the world, with a massive $2.16bn of this coming in this year alone. 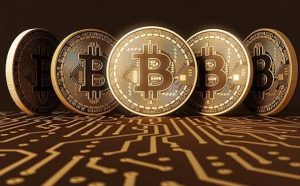 News of China’s decision has resulted in cryptocurrencies two biggest players – Bitcoin and Ethereum – taking a hit to their stocks. Ethereum saw its stock fall by around 20 per cent, while Bitcoin was hit for around eight per cent. Overall, cryptocurrencies fell by close to 10 per cent.

Despite the hit taken by digital currencies, it is predicted that transactions will surpass $1trillion this year – which is more than 15 times the level of 2016.

According to Juniper Research, transaction values in H1 2017 surpassed $325bn, and cryptocurrency is currently seeing daily trades in excess of $2bn.

China deems ICOs illegal, and it’s only the start of its digital currency clamp down added by Newsroom on September 5, 2017
View all posts by Newsroom →